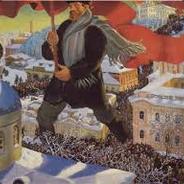 On behalf of the Louisiana Academic Team, I am pleased to announce that I will be directing the inaugural iteration of the Louisiana EARly November Tournament (LEARNT) on the sixteenth of December, 2017 (12/16/2017). We will be using IS-170 for this tournament; this set is also being used at the Missouri Fall Academic Tournament as well as by the Gateway Athletic Conference, so make sure you do not share any of these tournaments in common.

(*We reserve the right to deny offers for staff if already covered/not needed.)

Registration
To register, simply e-mail lamoqb@gmail.com with how many teams, buzzer, and staffers you are bringing.
We're placing the initial field cap for this tournament at 18 teams. Expansion to 24 is highly unlikely, but possible.

This tournament has been given platinum qualification status by PACE, which means that the top 25% (the top 5 teams) will qualify for the 2018 National Scholastics Championship, which is on June 2nd-3rd at the Hyatt Regency in Reston, VA.
Top

We're moving the date of this tournament to December 16th. This will hopefully serve as a more convenient date for more schools.

Also, here is a nifty map of northeast Missouri, with Louisiana highlighted. (I like to think of my town as the vertex of an isosceles triangle formed by itself, St. Louis, and Columbia, as the distances between Louisiana and both of those cities are both approximately an hour and thirty minutes). 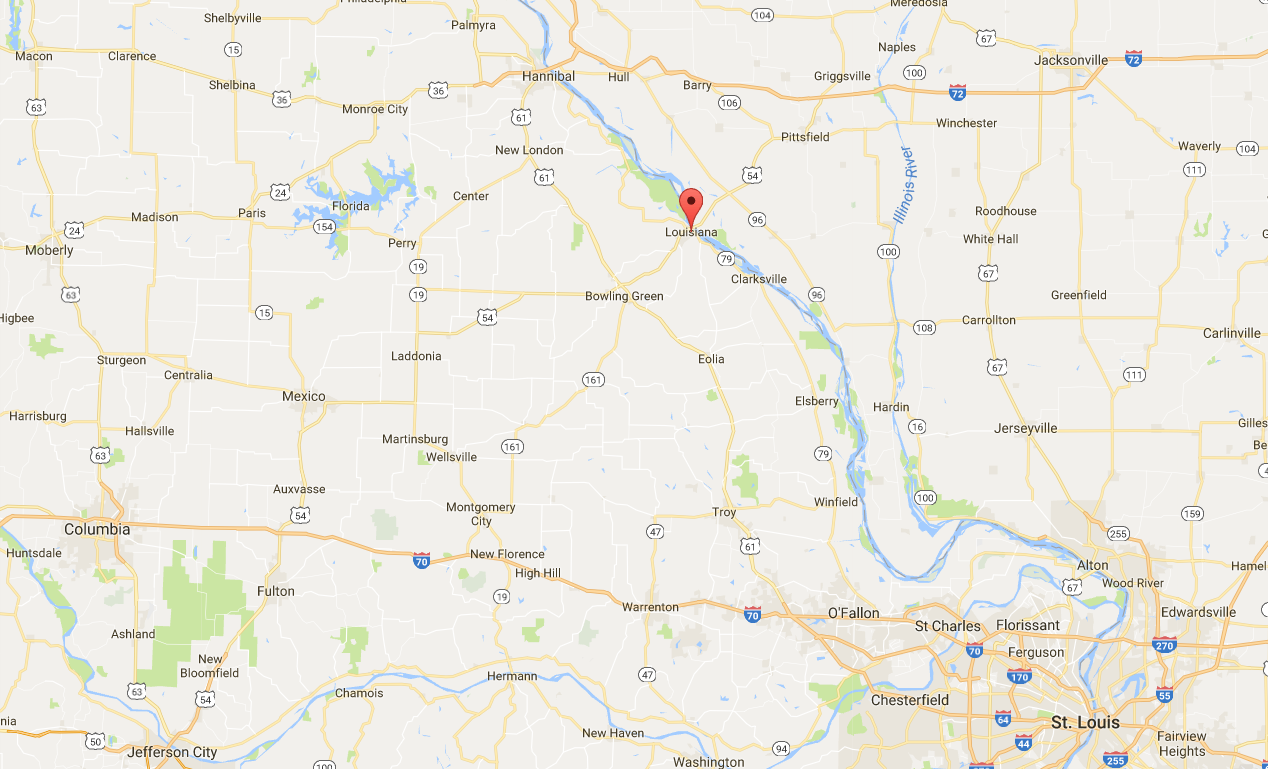 With the addition of two teams from North Shelby, the field is now over 1/3 full - be sure to register while you can!
Top
Post Reply
5 posts • Page 1 of 1